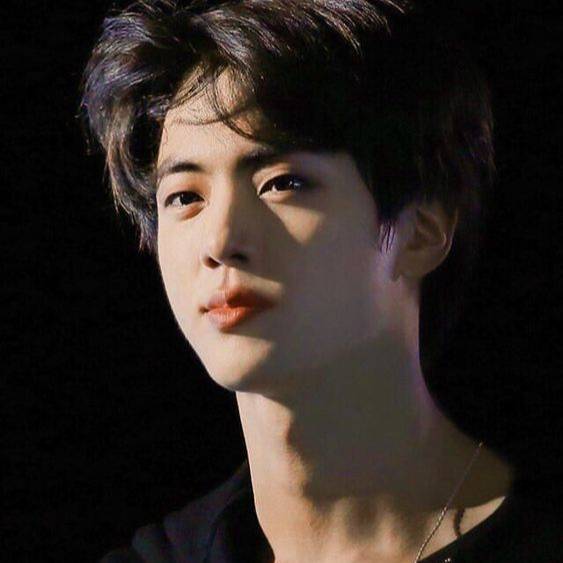 Ephipanians
October 2020 in Support and Feedback

Hey! I'm kind of new here, so I wanted to know if anyone want to do a review swap? Let's support each other